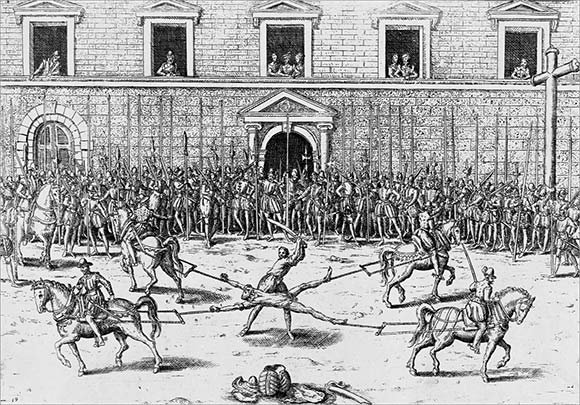 Drawn and quartered is probably a very Nick Cave way to feel. It's not the canon-correct answer, but Dig!!! Lazarus, Dig!!! might be my actual, functional favorite Nick Cave album.  Like there are the ones you are required to adore like Tender Prey and Murder Ballads and Your Funeral, My Trial and all, but this one is rock solid with me. I'd like Adult Music Club to work up "Dig, Lazarus, Dig"and play it at some congenial gathering in the park. "Poor Larry", I'll croon in an aside to congenial festivalgoers. I love everything about this song: the stunted funk of it, the beat poetry filtered through the cheesecloth of a bygone personal danger, the low-lamp showbiz of the video. Actually, I just want to imagine for a minute that I am Nick Cave cool. I have the mustache. And the dance moves. I can dream.
Posted by Alex V Cook at 11/09/2012 07:38:00 AM