So, where is Roosevelt? I found this giant mounted and framed map of the Gulf, particularly a chart of "soundings in fathoms" as it is labeled, in the trash on my way to meet my buddy Charles at the coffee shop. It was a bit of a walk to lug this thing, but I saw another car stop to comb through a different pile of trash up the block and thought with alarm, they'll get my treasure, so I picked it up.

Charles is a mythology expert, deep reader of Russian literature, amateur historian of Socialism, and works at the neighborhood grocery store, and the topics of discussion included: Teddy Roosevelt, Franklin Roosevelt, e. e. cummings, World War I, Woody Guthrie, Pete Seeger, Buffy Sainte-Marie, Trotsky, Lincoln, Grant, Buckminster Fuller, Thomas Hart Benton, Isamu Noguchi, "kids these days", streakers, libraries, record stores, and the concept of "cool". I was delighted that he opened with Teddy Roosevelt because I'd just read this (the review, not the book) and could proffer up on my phone the accompanying picture. 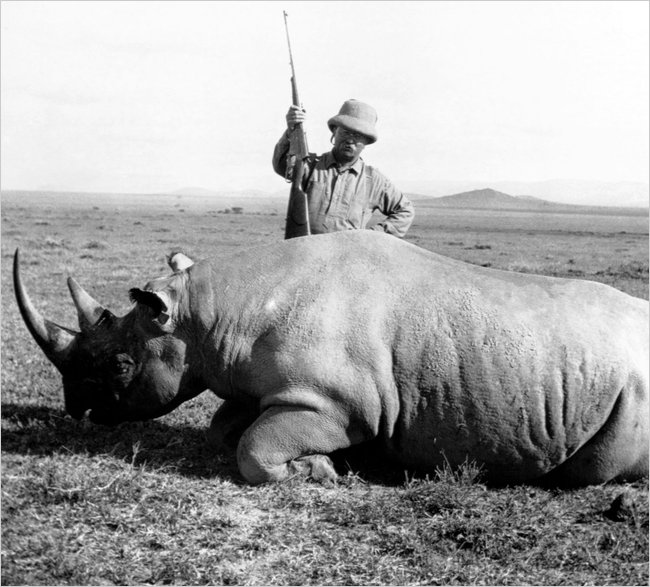 As if on cosmic ironic cue, a couple holding a stack of real estate flyers pulled along side our one-way street while I held a giant map, asking "So, where is Roosevelt?" Roosevelt St. in Baton Rouge is a less-than-savory strip forming the porous membrane between campus and the poor black neighborhood to the north and I asked if that's what they really wanted, feeling like the total classist/racist I probably am. Plus, it's not far but a bit of a complicated route to get there from my neighborhood (see previous parenthetical). What would either Roosevelt or any of those kindly old Russian comrades we so vehemently lauded at our little cafe society meeting think of me?

The woman shuffled through her papers and said, "Oh! Where's Franklin St., I mean!" I pointed to the part of my street on the other side of a busy thoroughfare bisecting it, a block nearly identical to the one in which we stood and she scrunched her nose. "Over there?" she asked with the singularly naked, snobbish disappointment one adopts during house-hunting. I should have sent them where they originally asked if that's how they are gonna act. It might have redeemed me in Teddy's eyes.