If you know Andy Pratt at all, it is likely for this blistering, gender-switch, pop orchestra number "Avenging Annie," a near hit for the songwriter and later covered by Roger Daltrey.

I didn't know about him before a chance meeting via the YouTube recommendation engine, which led me down the forest path to his 1969 album Records are Like Life.

A large number of Pratt's albums are available for streaming (and embedding) on his site http://www.itsaboutmusic.com/andypratt.html. If the embed does not work, here is the album on YouTube.

Records are Like Life is a prime example of 70s cusp sylvan wildness, where a guitar summons the spirits of mystery from the wood as on "Wet Daddy" or a piano/organ mix crafts a palace of staggering melancholy like "Oliver." Much of Pratt's first album is like this, grandeur that is tinged with a marked innocence. "Shiny Susie" is an upscale orchestrator's take on T. Rex/Donovan sexuality that would come to flower in his next album.

Pratt comes into the fullness of his powers on  Andy Pratt (above or on YouTube) See particularly the hit "Avenging Annie" as well as the Zappa-influenced "It's all Behind You" with its deep-spoken soliloquies and sitar-interludes and sleaze-soul come-ons. "Summer, Summer" is like light rock Rolling Stones, if that's a possible thing.  I could imagine a Parade-era Prince performing the "All the King's Weight." The schizo-twang of "Who Am I Talking To" might be the thematic track on the album - for Pratt seems to be asking that to the panoply of musicians in his head.

With Resolution's release in 1976, Steven Holden said in Rolling Stone of Pratt, "By reviving the dream of rock as an art and then reinventing it, Pratt has forever changed the face of rock." Praise no artist should have to uphold, the album is powerhouse, gelling his myriad talents into a concentrated vision. The title track finds his Jagger-esque sneer transmogrifying into a sinewey croon, surrounding his grand melody like ivy.

"Treasure that Canary" takes more than a little from the Stones' Beggars Banquet, but he does wonders with the leftovers. I particularly like the AM gold jet to the stratosphere at the end.

Somewhere after this, Pratt entered into every grand artists' search for a hit as well as an embrace of Christianity that loses much of its edge for this listener, though he finds a career in that world. Fast forward to the informally crafted albums he releases through is website to land upon 2011's Life and Death, in which a beleaguered Pratt emerges from some artistic wilderness, sounding is he is clinging to just that.

In the crudest pop critic algebra, this album is

"No yer not/gonna break me down" sounds as unconvincing as a growl from a defeated yard dog, but in that raggedness comes Pratt's glowing humanity. "I'm a long time loser. You're not gonna break me down." "Rapture" proclaims it is "a long, long way to Valhalla' over a congenial rumble rock that reminds me of Roky Erickson's post-13th Floor Elevator's glory on The Evil One. Pratt may seem to have lost it a little - trading his recording studio Boston for a storage-unit Tom Petty -  but in that losing, has found something.

"My Complaint" feels more of a true resolution than Resolution - he's tired of everything - "My complaint must be a hundred miles long." He starts answering his own complaints with a cranky "What?" It feels like as true a rock song as man can sing.

Check out and buy more of his work on his website http://www.itsaboutmusic.com/andypratt.html.

Just as my Nick Cave infatuation was starting to fade In the world of this movie, Nick Cave has some Abba-grade digs. Pianos all over the place, fancy rugs, lots of light. he and Warren Ellis loll around intoning into microphones with engineers floating in the dust motes to catch some genius. 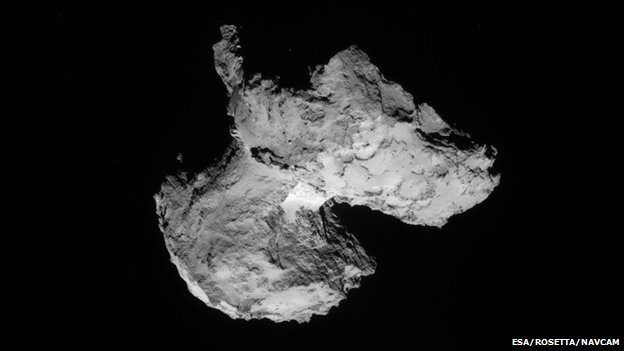 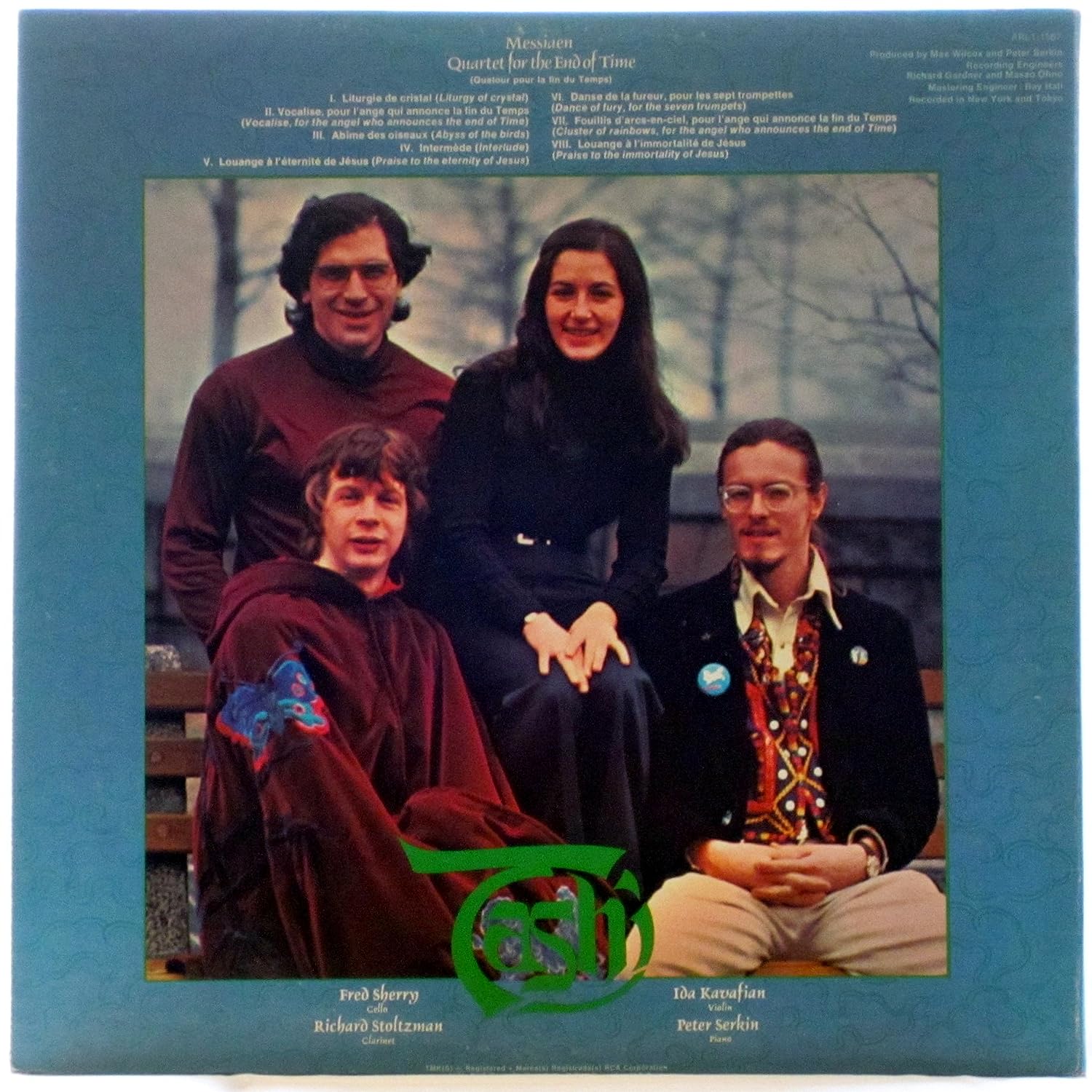