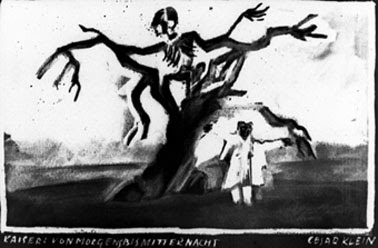 I said I'd listen to Radio Dept and I am, if nothing else, a man of my word when it pertains to the relatively inconsequential. Good band, like Jesus & Mary Chain a generation later without the upfront hubris, which is probably how it goes if you are from 2002 Lund and not 1983 Glascow.

Andrew Ervin's book is, so far, spellbinding - the first story going down in Budapest, nestling into a concept of Mitteleuropa that I have from back when I was even more pretentious than I am now and liked those early dour Wim Winders movies (The Goalie's Anxiety at the Penalty Kick was a particular favorite) and reading German Expressionistic plays. Georg Kaiser's trilogy of The Coral, Gas, and Gas II was something I was dying to talk about, but no one would bite.

Ervin's first third of the book is named for and maybe modeled after Bartók's 14 Bagatelles, and the temptation is to listen to those but I don't remember listening to his string quartets and I like string quartets almost as much as anything.
Posted by Alex V Cook at 1/26/2011 10:21:00 AM