Push forward! The Ten Vinyl Albums of My 2014

I like to think I'm not a nostalgic person - push forward! - but my year defined by a growing vinyl habit says otherwise.
Here are the ten vinyl albums that defined my phonographic habit this year. Mostly 70s, overwhelmingly white and male - I know what ground I need to make up in 2015. 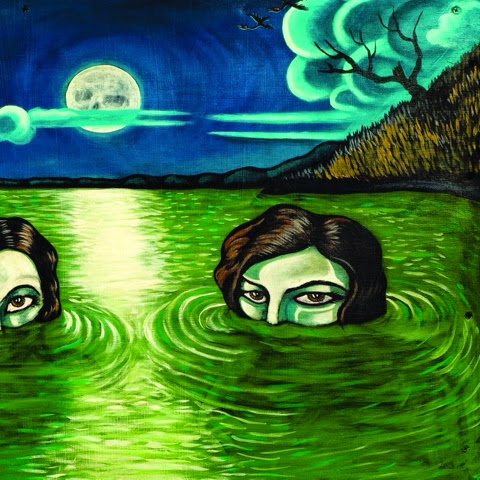 particularly the song "Hanging On" on side 2. It is a simple tune by DBT standards but it chokes me up a little with its frailty. 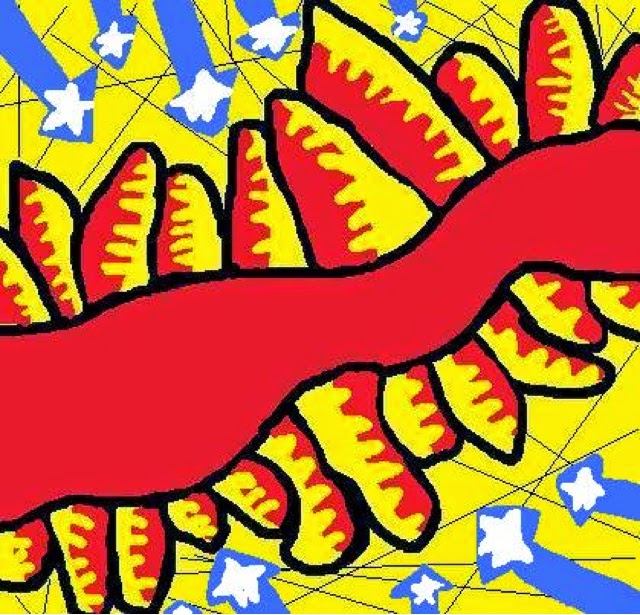 One in a massive pile purchased from Dylan Bell, mostly for the back cover, but it jangles a note in every corner of the room. 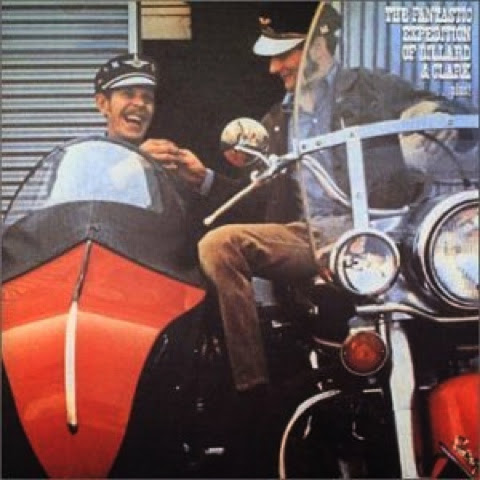 Drew me dangerously into eBay. The congenial jangle and the laughing idiots on the motorcycle on the cover make me think of those I've had fortune to play music with this year, esp Lance Porter, Lewis Roussel, Leon LeJeune, Jamye St Romain, Anna Byars and Ben Bell. 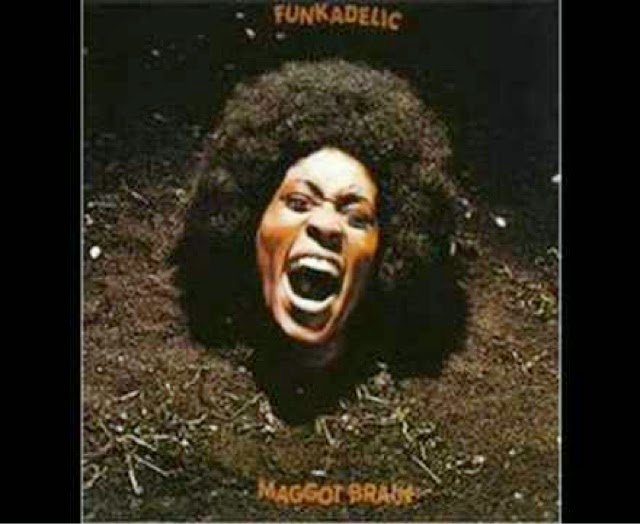 Back ages ago I realized the vast majority of the music I listened to was by white people and sought out this album to help correct it. Fortunately, Tess Brunet up at Lagniappe Records had it in stock when the condition returned. 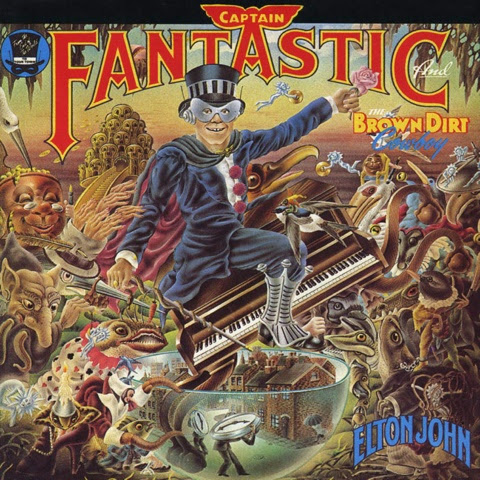 Seduced by the elaborate package, it was one of the first times I listened to Elton John on my own volition rather than it just being on. He's pretty good, Elton is. 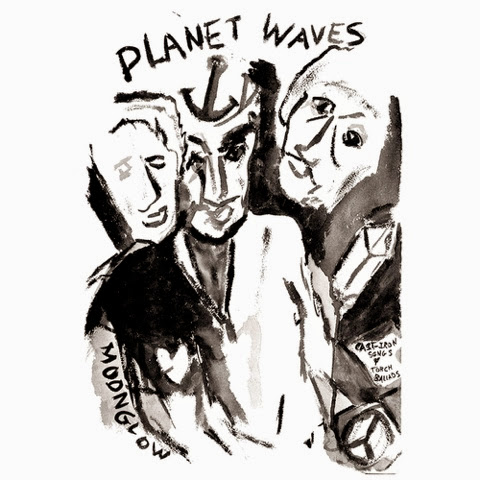 In high school, I found myself defending Bob Dylan to my dad, who said, "Elton John, now there's a good singer." F Elton John, I thought. I tried to sell my daughter on Bob Dylan and I forget what she said about him, but it was funny. This album and NEW MORNING are my Dylan. 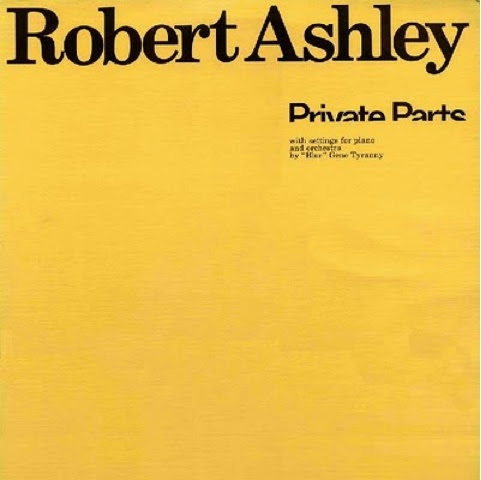 So simple. Talking about almost nothing. Piano tinkling. Tablas in a hypnotic telegraph from the universe. It's the best thing I listened to all year, the very year where Ashley left us. 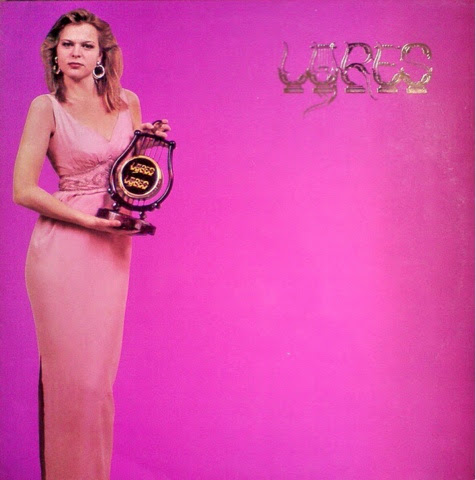 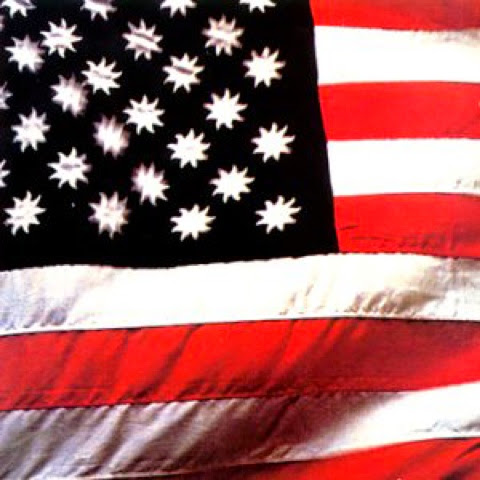 Purchased and played on the day of the Ferguson verdict. Not on purpose, but it served one anyway. Sly became a gun-toting recluse, girded against The Man, during the recording of this, but didn't lose sight of the shared beauty of humanity that begat "Family Affair" - one of the world's greatest songs. You can be fearful and have a gun even. Just don't kill anyone. 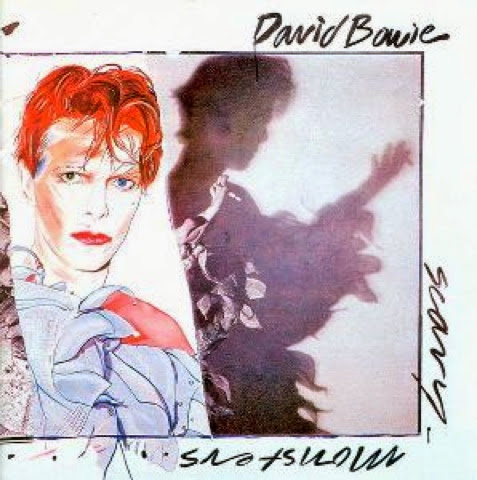 I got to sing in a David Bowie tribute night and it pushed me forward in my singing. My daughter is baking herself in a Bowie-shaped pan pushing herself forward.  Push on in 2015. No cocaine necessary on that the 70s  took it all for us. Push forward!