flare out across the room 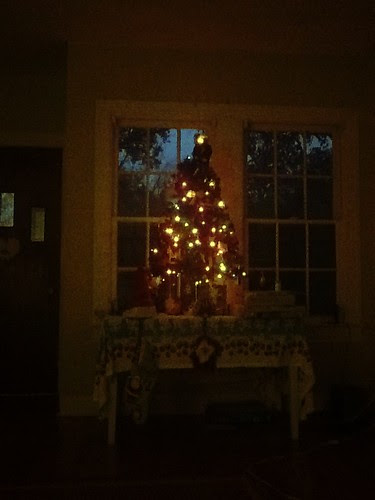