the curvature of the earth 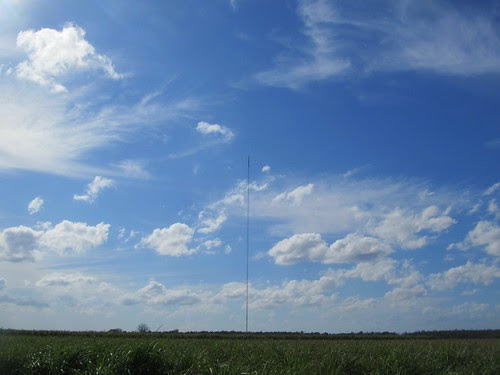 I always forget how flat it is when I drive down to Houma, where I grew up one of those times I grew up. 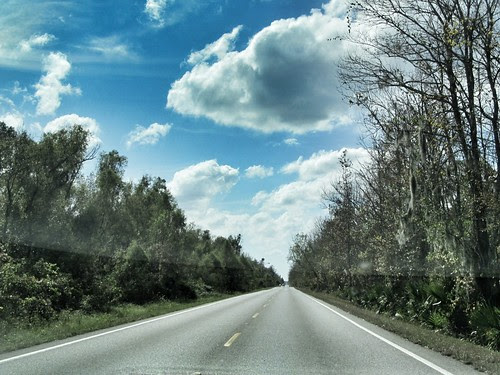 My favorite part of my favorite route there is this marshy, palmetto festooned stretch of LA 20 around Vacherie. I half expect a dinosaur to emerge from either side of the road. 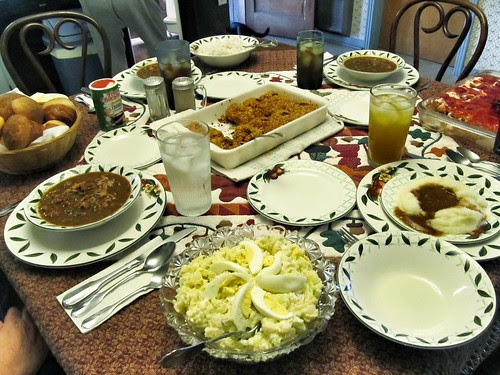 I was going to say something about the curvature of the earth in regards to the first photograph, but I think this photo better demonstrates the phenomenon of charting one's fleeting existence at one point in the warp of time-space. Stare at the deviled egg spiral atop the potato salad and learn the secrets of the Freemasons. My mom said it this is how her mom always served it. I'm certain my grandma served this same dish at many a function of Eastern Star, the Masonic Ladies Auxiliary. 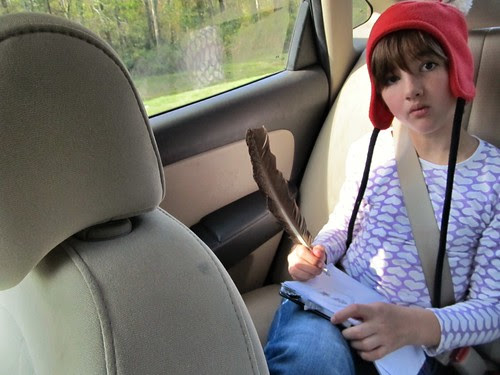 Some people are members of cabals, the nature of whose activities remain obscured. 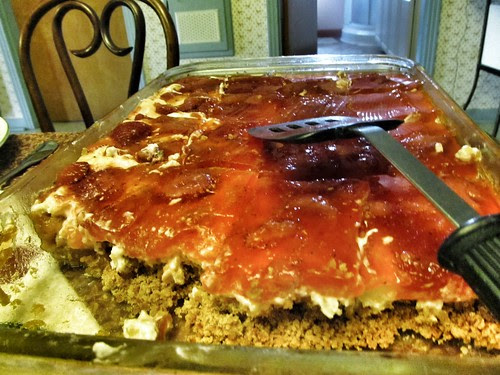 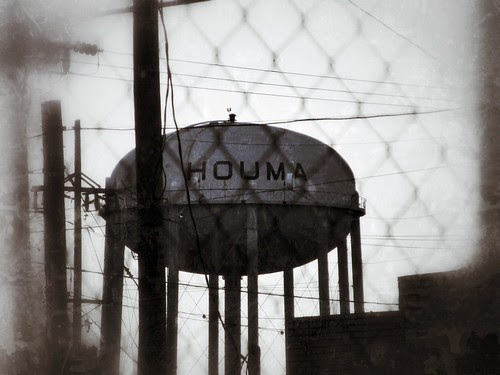 Somehow I dislodged the memory battery of my camera and it reset the date to Jan. 1, 1980, and this photo, enhanced with Snapseed's more dramatic filers, likely depicts my feelings about the place mid that decade. Put on a New Order tape and you'd nail it. I've come to appreciate Houma in a new light, having grown up a few times since then.